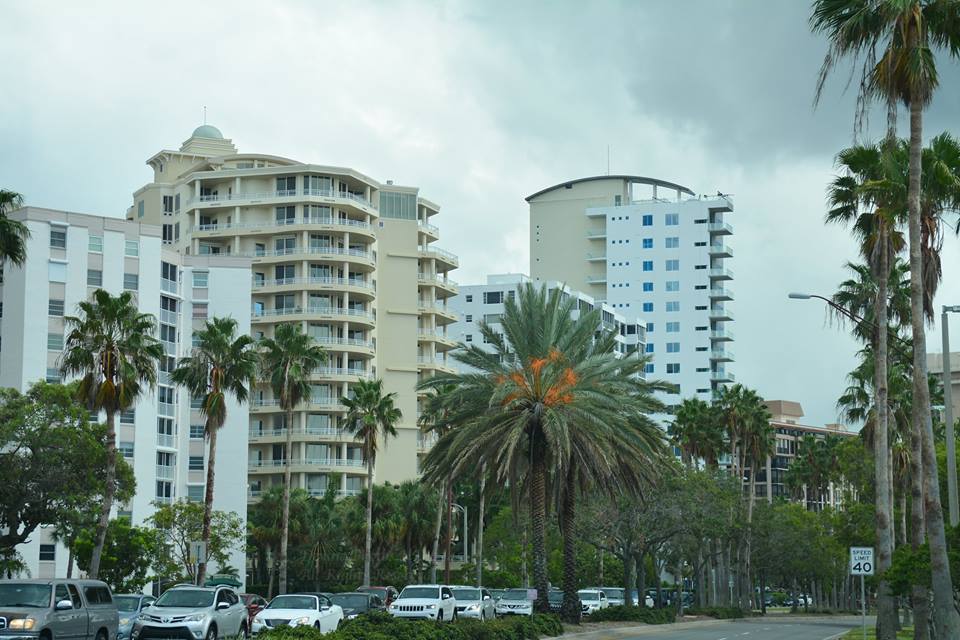 A developer has filed plans to build an $85 million mixed-use project just east of the Hyatt Regency hotel that will contain 57 units, a restaurant and other retail space. 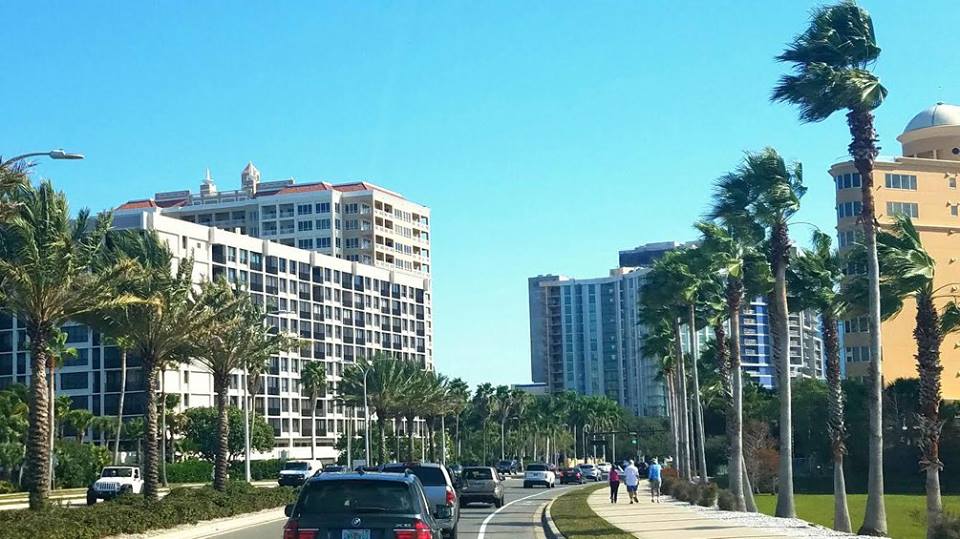 Fifty-five of the units will be condos with a proposed price range of $1.75 million to $3.5 million, according to the site plan application filed last week with the city. 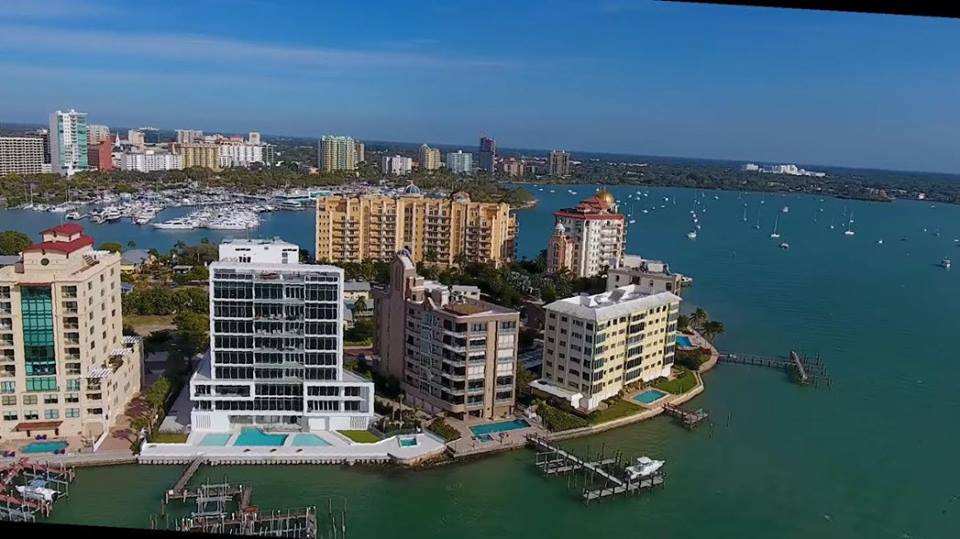 And in an unusual twist, two ground-floor units will be offered as “affordable” rental housing in what the developer said may be the first such units in a market-rate condo in downtown Sarasota. 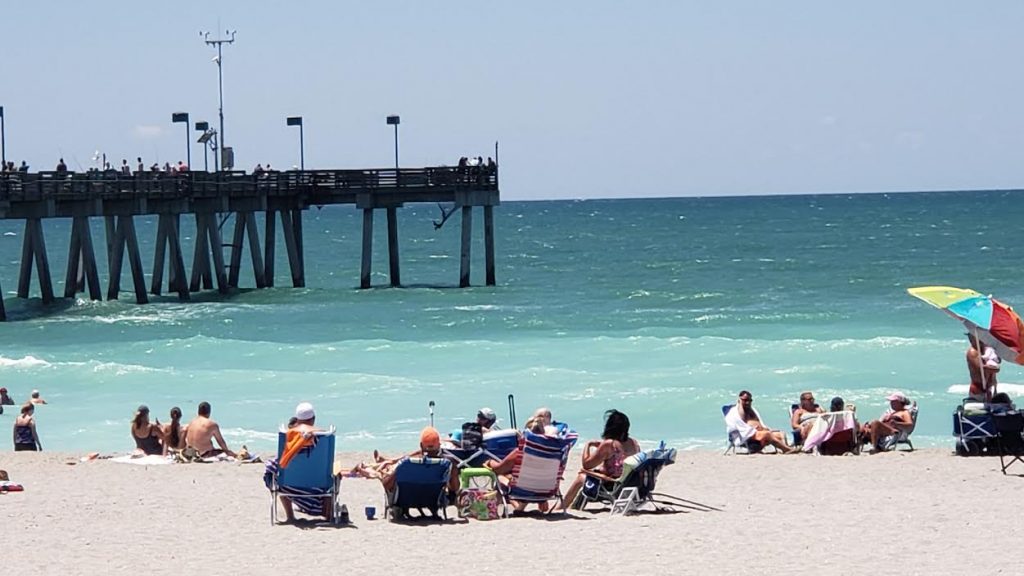 The project will be the latest in a city booming with new residences, joining the nearly 1,200 condo and townhome units that have been recently completed, are under construction or planned in various projects around the downtown area, the Rosemary District and Golden Gate Point.

Auteur, sited just north of the giant Quay Sarasota development, will be close to two other new condo projects — the 73-unit Ritz-Carlton Residences, which held a ceremonial ground breaking in September, and the 49-unit BLVD Sarasota on the southeast corner of Tamiami Trail and Boulevard of the Arts, where construction is under way. 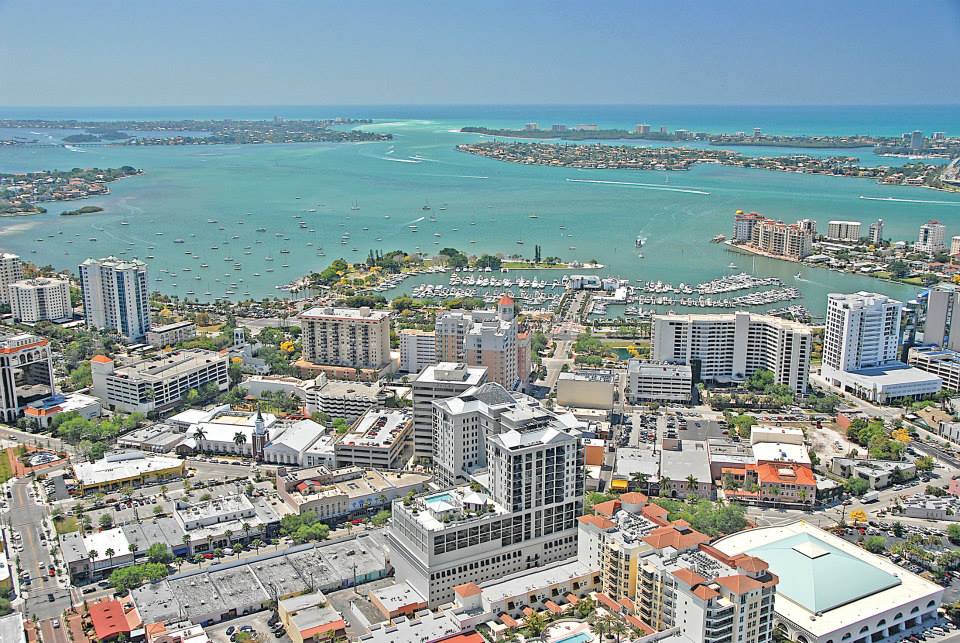 They originally proposed nearly 100 units, but scaled back after meeting with some resistance from neighbors at a community workshop last year.

In addition to the 57 residences, Auteur proposes a 6,400-square-foot “fine dining” restaurant, 2,000 square feet of retail uses and a 1,100-square-foot bakery/coffee shop. The two rental apartments would be near that shop. 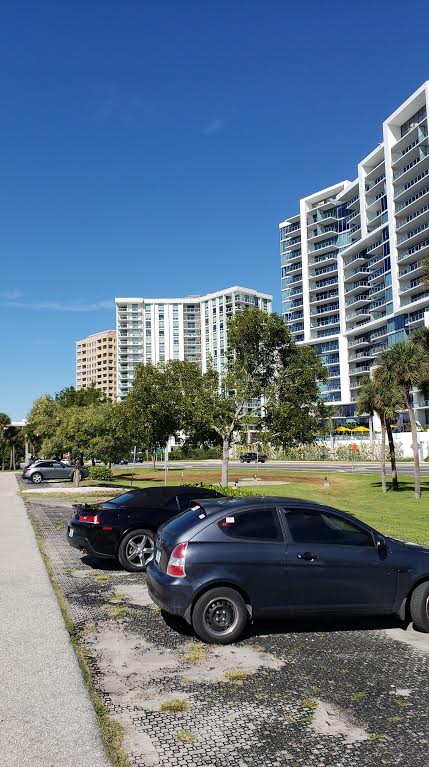 “This project is a redevelopment project, which adds three very distinct and diverse uses that do not currently exist in this location: retail, restaurant and residential,” planning consultant Kimley-Horn says in the site plan application. “This compact mixed-use development project, combined with the elements of an excellent frontage, creates an opportunity for this portion of the Sarasota bayfront to be truly walkable.” 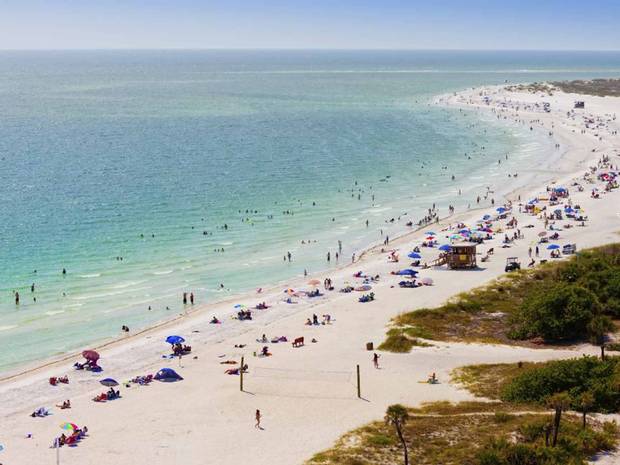 The anticipated resident mix is “100 percent families without school-aged children,” the application states. The two rentals will be offered to residents earning 80 percent or less of the area median income.

The project will create 279 new parking spaces that will be shared with the 294-room Hyatt.

Construction is expected to start in the fourth quarter of 2019. Initial occupancy is planned for the third quarter of 2022, with completion by the end of that year. 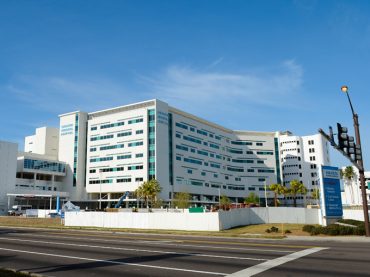