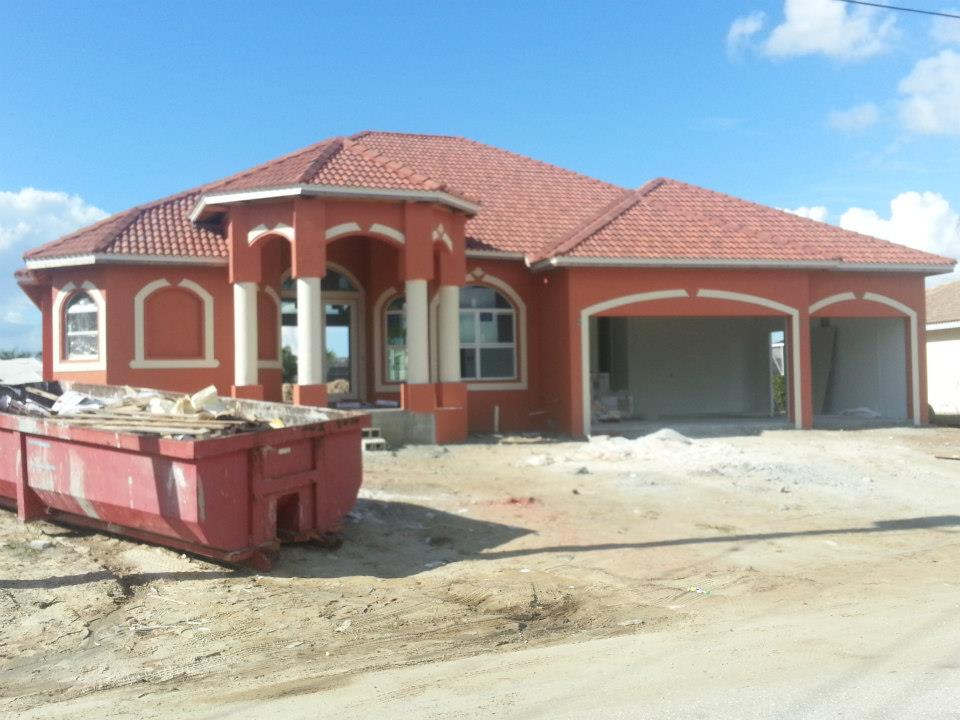 An original developer at what had been West Villages in North Port will break ground on an upscale project in September.

Sam Rodgers Homes had built the Gran Paradiso series of homes at West Villages, rebadged as Wellen Park in April, when the project emerged as a masterplanned community in 2000.

Based in Lakewood Ranch, Sam Rodgers will construct 42 homes in the $500,000-$1 million range in the new Playmore District at the southwest corner of Tamiami Trail and West Villages Parkway. It’s the same larger block of space in which the Atlanta Braves spring training complex sits.

The project is a 63-acre gated community, of which 21 acres get developed. The balance of the property is nature preserves and wildlife habitats. Sam Rodgers Homes was the original developer of Gran Paradiso, later selling that property to Lennar in 2013.

“There truly is a great deal of excitement and enthusiasm about the opportunity Sam Rodgers Homes has in Wellen Park,” said Randy Turkovics, a company spokesperson.

West Villages arose along Tamiami Trail and River Road at the former Taylor Ranch. North Port annexed parts of it in 2000. Today, it is several gated neighborhoods. It includes a commercial district and baseball’s CoolToday Park, the spring training home of the Atlanta Braves. A multi-storefront town center is planned for groundbreaking for the spring. North Port police and fire substations are also planned.

Wellen Park at build-out will contain some 20,000 homes and 50,000 residents, or about two-thirds of North Port’s current population. It’s compared to other masterplanned or contained communities such as Lakewood Ranch in northern Sarasota County and Manatee County, The Villages near Ocala, or Babcock Ranch in Charlotte County.

“A growth spurt in a time of uncertainty … we’re tickled to death,” she said. 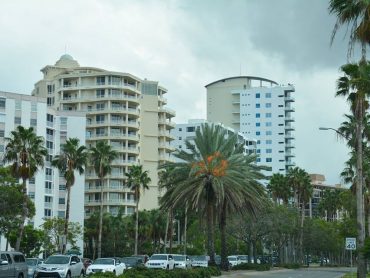