A major league deal worth millions sent the Atlanta Braves to North Port where Monday, they broke ground on a new spring training facility. 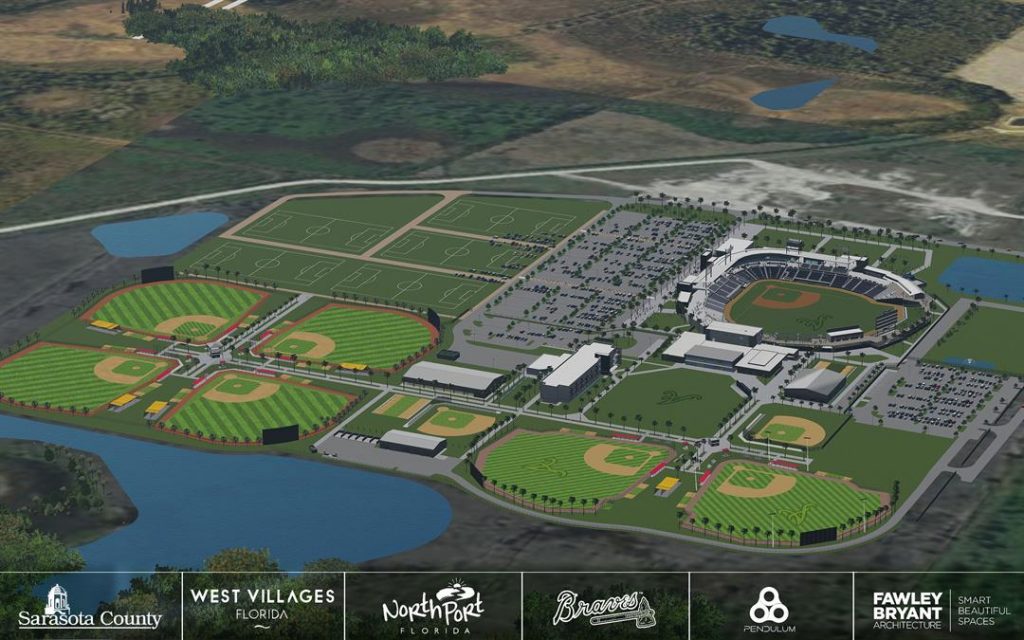 The jerseys were already out as Braves fans showed up by the masses, a pleasantly surprising reception that not even Braves management was expecting. 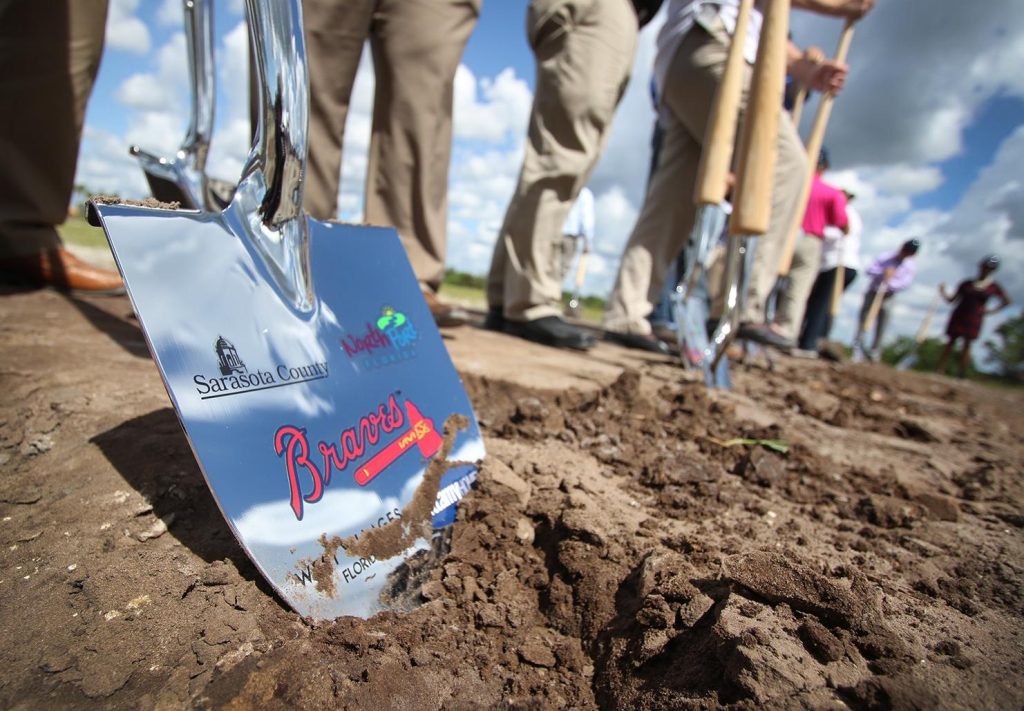 In April 2016, NBC2 reported talks had begun to bring the Braves to Collier County. The deal fizzled after homeowners protested against building the stadium near residential properties.

In September, the Atlanta Braves announced they would officially move from Orlando to North Port.

The project, expected to be complete in time for the 2019 spring training season, is a combination of city, county and state efforts.

· West Village Improvement District will oversee the construction and development of the project;

· The City of North Port will commit a one-time payment of $4.7 million.

Major stakeholders with the project said the investments will make North Port a destination for years to come.

“One of the things that’s phenomenal about the City of North Port, is how we have vision,” said Mayor Linda Yates.

So what does $100 million buy? How about a 6,200 fixed-seat stadium with a 360-degree concourse walkway, luxury suites, six full- and two half-practice fields.

“We’ve trained in Florida for 95 of the last 102 seasons, including each of the last two springs, so we’re committed to Florida as our training site,” said John Schuerholz, vice chairman of the Atlanta Braves.

While it may be too early to calculate return on investment, Braves management can’t help but lead off the optimism for what their fanbase will bring. 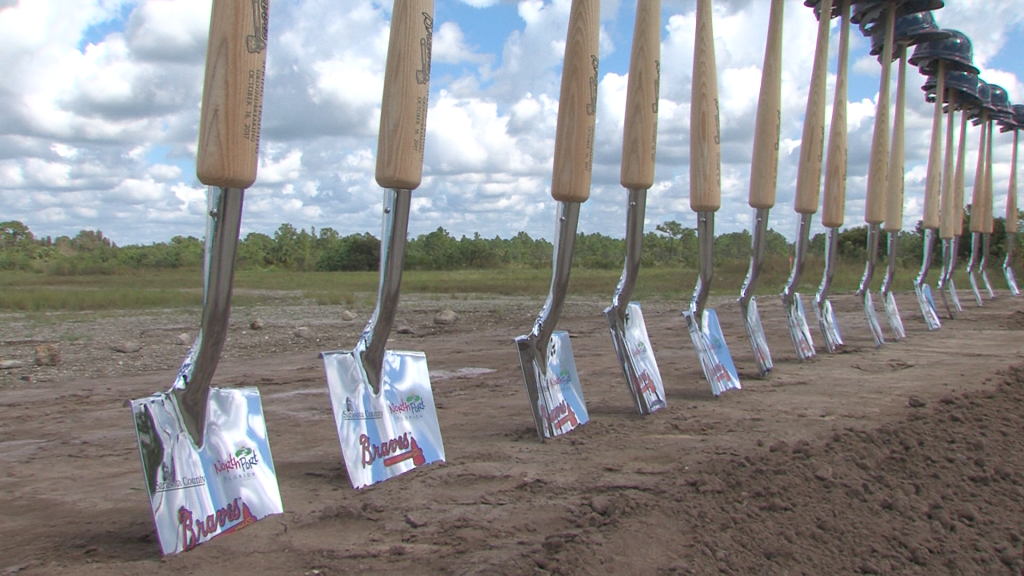 Sarasota named No. 1 city To Retire