But the retail industry is looking past the cows and undeveloped ranch land at the southwest corner of U.S. 41 and West Villages Parkway.

In a few years, livestock might be be hard to find at that corridor.

And if I had to guess, I’d say parking spots might be, too.

I sat down with Josh Beyer, the senior vice president of development for the Sembler Company, late last month at the International Council of Shopping Centers’ major conference in Las Vegas. His firm is handling the leasing for the West Villages’ first retail development, and he tells me the project is exceeding expectations.

The property is set to open in late 2018 or early 2019. It’s too early to elaborate on specific tenants beyond the roughly 50,000-square-foot Publix that’s slated to anchor the neighborhood center, he says, but adds that the response has been overwhelming for the 25,000 square feet of retail space that will accompany the grocer. He’s got letters of intent, contracts in place and leases signed for the shopping center known as the West Villages Marketplace. Retailers are excited about that ranch land, but even moreso about the rooftops that are popping up around it.

While that part of Sarasota County has long been overlooked by newcomers migrating to its high-end sister, Sarasota, Beyer says this planned community is busting out into a market all of its own. Retailers can’t ignore the numbers anymore. The West Villages in 2016 nabbed the No. 4 spot on the John Burns Real Estate list of top-selling master planned communities. The area welcomed 848 new homes last year, and those residents are predominantly retired and flush with disposable income.

For the moment, they don’t have a whole lot of places nearby to spend it. 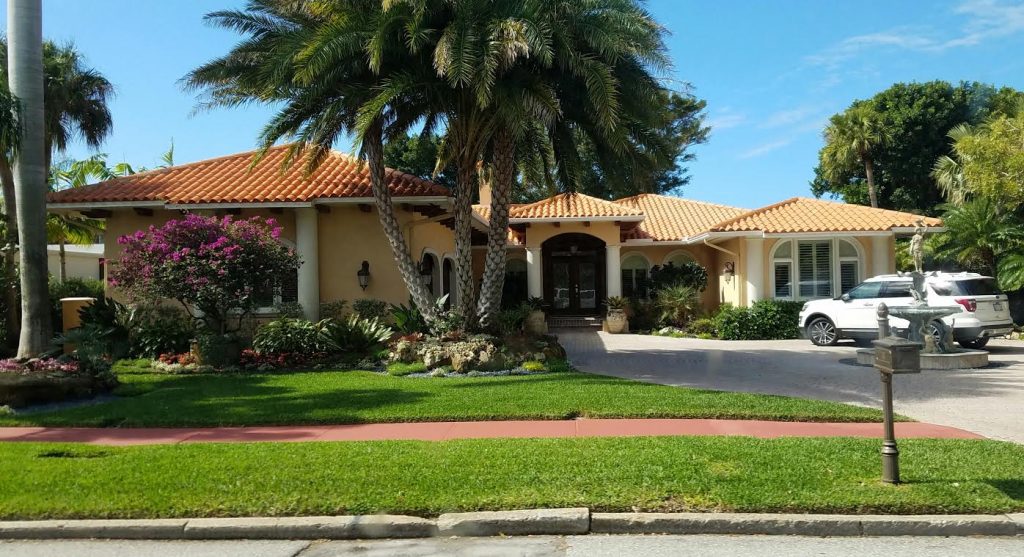 Between that growth and what will be the community’s most famous wintertime resident, the Atlanta Braves, retailers are eagerly looking south of Sarasota. The upcoming Braves’ spring training facility and the minor league presence it’s expected to have outside of the season is driving the change.

Even though the West Villages Marketplace itself won’t be a regional retail destination, the shopping center is benefiting from the Braves hype. Restaurants, in particular, are eyeing that property, Beyer said. He’s filling in most of the other gaps with health, beauty, wellness and service-based players typical of a neighborhood center.

That overall excitement that we’re seeing from restaurants, though, is setting the tone for what we can expect out of the West Villages as a whole. 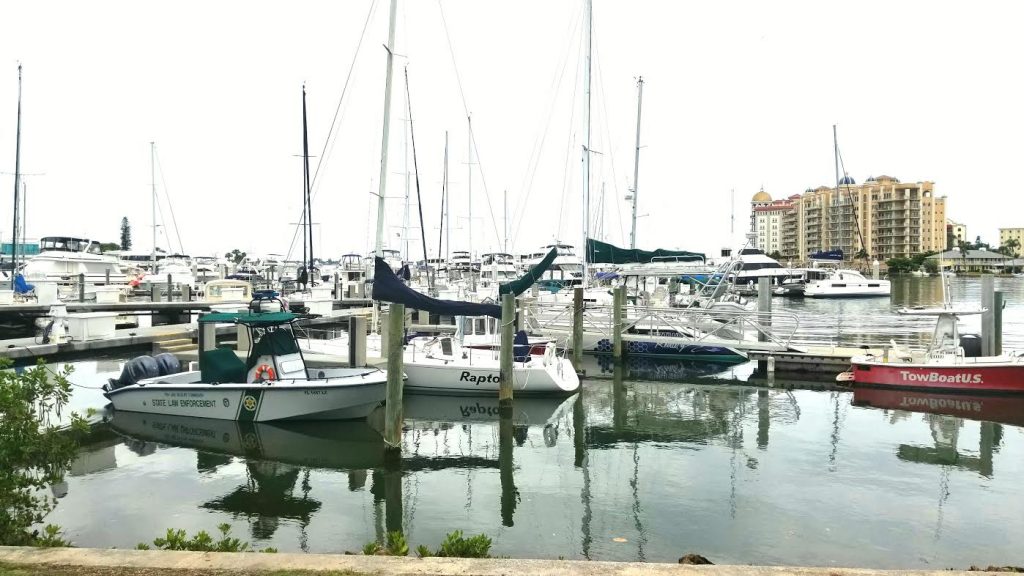 This neighborhood shopping center is only the beginning. Martin Black, the West Villages general manager, has a vision for the town center and the whole community that will pull visitors from U.S. 41 and Interstate 75 into that territory in a way Southwest Florida has never seen before.

That part of south Sarasota County isn’t just building a community, it’s building an identity all its own.

Two years ago, I would have had a hard time talking about North Port at that conference in Las Vegas. But today developers see more than a patch of ranch land. They see opportunity.

It’s not unlike what happened in Sarasota.

Fifteen years ago, it would have been tough to find someone in Las Vegas interested in the University Parkway and Interstate 75 corridor.

Today, I’m sure I’m not the only one who’s had trouble spotting a cow or a parking spot out there.

Maggie Menderski, the Herald-Tribune’s retail and tourism reporter, can be reached at 941-361-4951 or at maggie.menderski@heraldtribune.com. Follow her on Twitter and Instagram @MaggieMenderski. Read her daily blog at whatsinstore.blogs.heraldtribune.com.