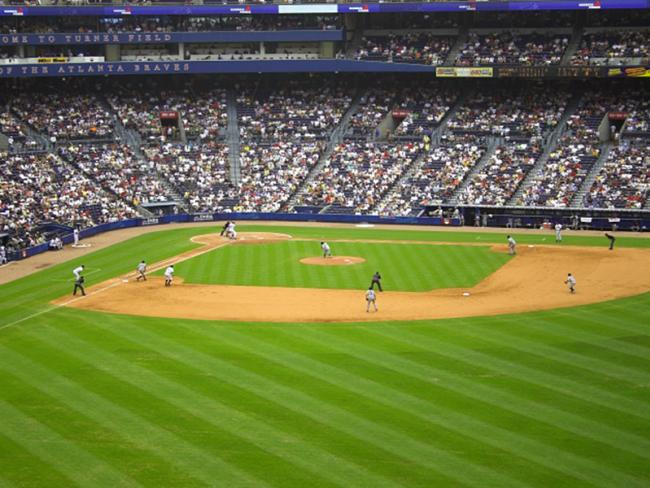 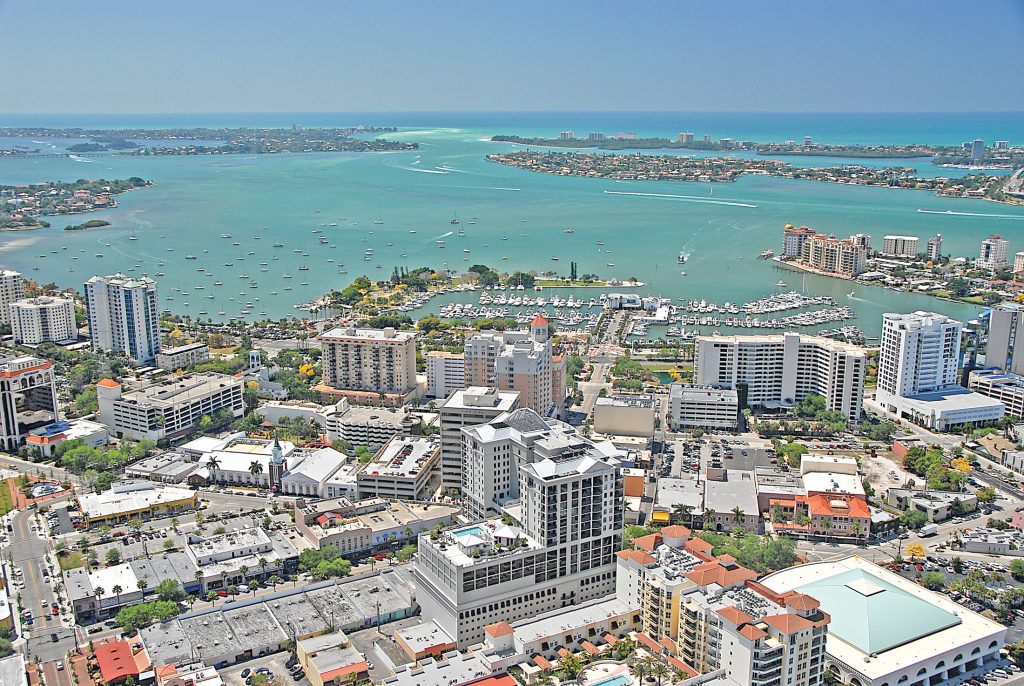 SARASOTA – The Atlanta Braves announced Tuesday that the organization has picked Sarasota County for its new spring training complex. The team is in exclusive negotiations with the county and the city of North Port to move operations as soon as the 2019 spring season.

The Braves previously announced plans to move to a new spring training center in 2019, after the team’s lease ends at Disney’s Wide World of Sports in Orlando. Team executives have tried negotiating with Sarasota, Palm Beach and Collier counties over the past year.

Sarasota County remains the only local government to formally approve negotiations with the team after Collier County commissioners voted against negotiations for a second time last month.

The Atlanta Braves said it plans to make its spring home in the West Villages area of North Port, if the terms of an agreement can be reached, Braves Chairman and CEO Terry McGuirk said in a news release from Sarasota County. 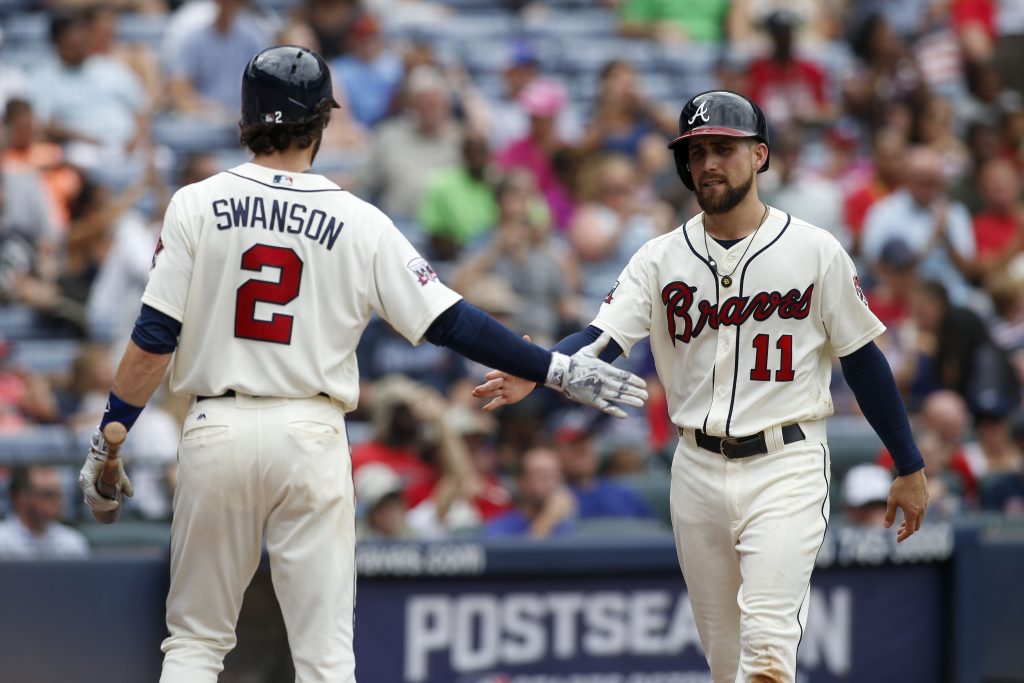 The story so far

Late March: Palm Beach County officials reveal they are also in discussions with the Braves about a possible West Palm Beach site, near where the team trained for decades before moving to Orlando in 1997.

April: Business leaders in Collier County reveal they have discussed a potential site with the Braves, but the County Commission rejects the proposed site.

May: Sarasota County leaders say they are still negotiating with the team but refuse to discuss plans, citing a confidentiality agreement, and no other county governments approve formal negotiations with the team.

July: Black suggests he has contacted “several other teams” about the potential for the Braves and another club to both train at the proposed West Villages location or to have a second team interested in the plans if the Braves choose Collier or Palm Beach.

November: Black announces other clubs have made other arrangements and only the Braves are still considering the North Port facility.

December:Collier County rejects opening negotiations with the Braves for a second time.

McGuirk has been leading the team’s efforts to secure a new spring training site.

“We appreciate the patience of all parties during this process,” said McGuirk said in the release, calling it “the perfect location for our team and we couldn’t be more excited to be part of Sarasota County and West Villages.”

The Sarasota County Commissioners authorized County Administrator Tom Harmer to negotiate with the Braves last March, and in June the team asked for more time to continue the discussions.

“There’s still a lot of work to do to finalize the terms, agreements and approvals necessary, but this announcement is a major step forward in the efforts to bring the Braves to our area,” Harmer said. “Continuing to expand sports tourism is high on the county’s list, and the opportunity to bring a major sports anchor to the City of North Port could have a significant impact in south county.”

The West Villages Improvement District and its development partner, Mattamy Homes, have been playing a key role in the negotiations by helping to structure and secure both the public and private investments in the project, the county said.

“This is a true public-private partnership,” said West Villages General Manager Marty Black. “We are excited to be at the table. The stadium complex blends will into our master plan for the area. It will become an anchor for our future entertainment district and complement our planned new downtown Main Street development.” 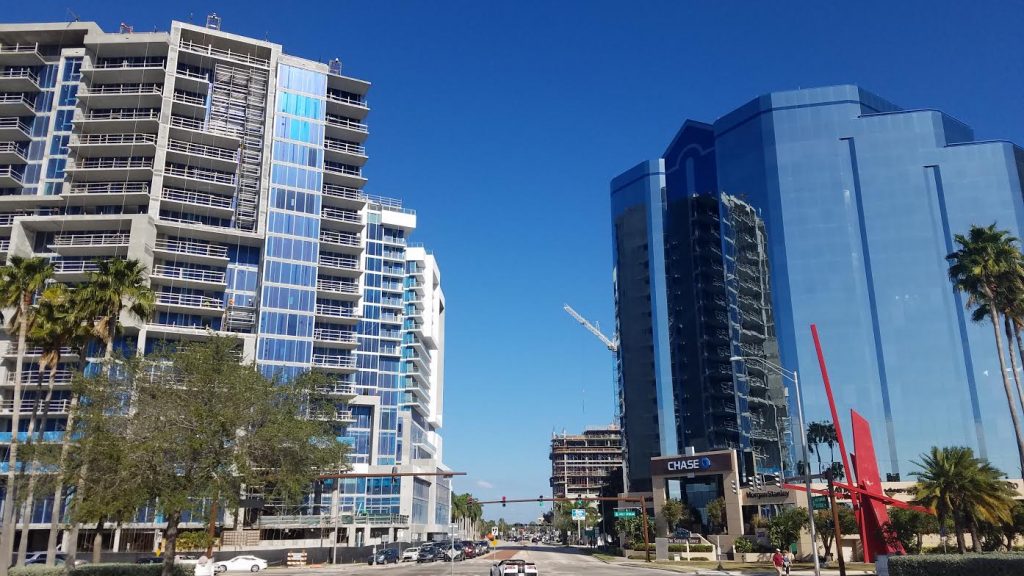 The planned site is near U.S. 41 and River Road in North Port, with direct access to U.S. 41 and West Villages Parkway. The city will play an important role in helping finalize the terms and agreements, as well as overseeing any necessary regulatory approvals to advance the project, North Port City Manager Jonathan Lewis said.

“The city of North Port is excited about the possibility of spring training and everything else a new facility would bring to our area,” Lewis said. “A world-class professional baseball organization calling North Pot home can only help to put our area on the map.”

The parties to the agreement will be working over the next several months to finalize the terms and move forward with the project. The county plans to provide a public update on the status of the negotiations at the Jan. 24 Board of County Commissioners meeting.

“This is an exciting opportunity for the entire region,” said Sarasota County Commission Chair Paul Caragiulo. “The potential economic impact for our community could be tremendous. We are looking forward to hearing more details about the negotiations next week.”