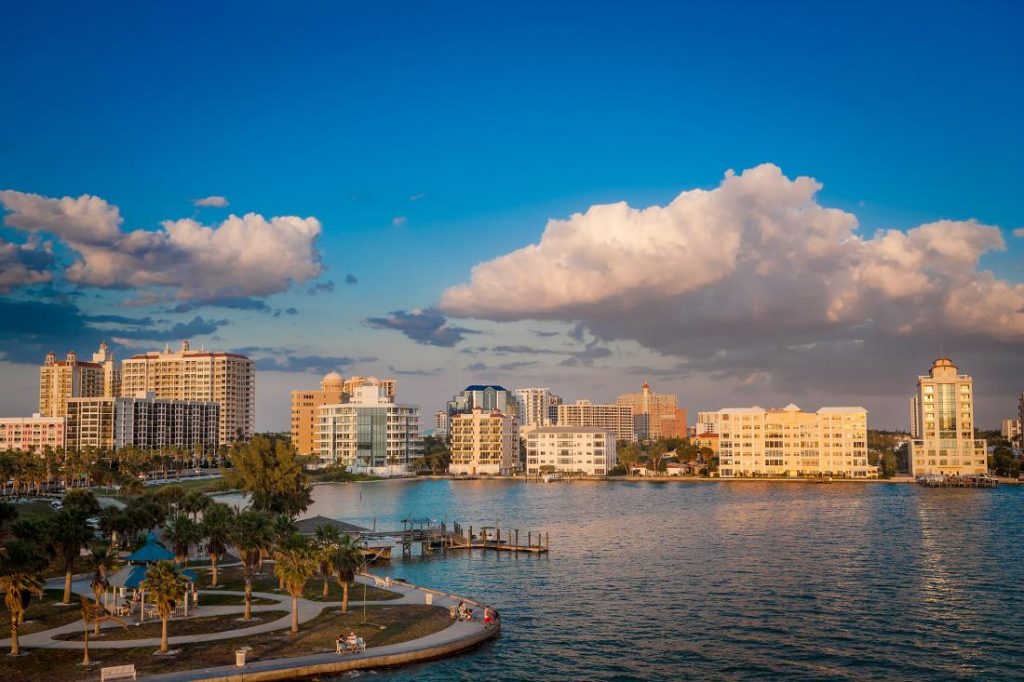 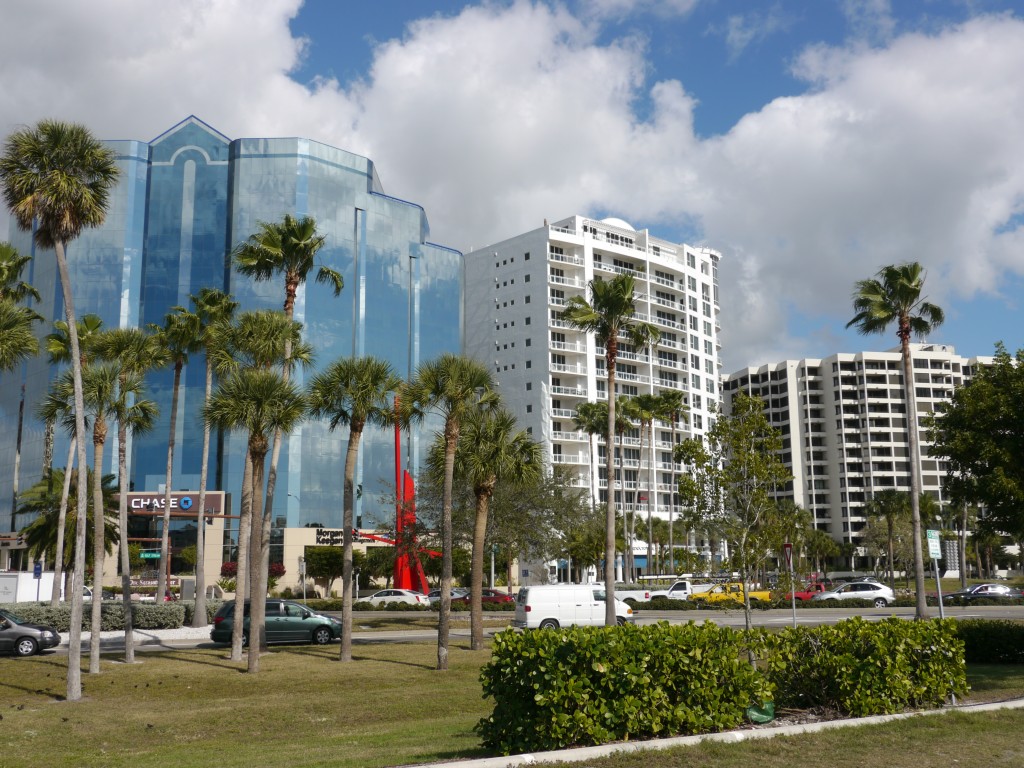 Gallup’s annual Well-Being Index ranked the North Port-Sarasota-Bradenton metropolitan area as the city with the highest well-being in the United States. Gallup conducted 176,000 interviews with residents of all 50 states on topics including physical health, financial stability, community activity and supportive relationships. Rounding out the top five on the list, which included the country’s 100 most populous, cities were Honolulu; Raleigh, N.C.; Oxnard-Thousand Oaks-Ventura, Calif. and El Paso, Texas. 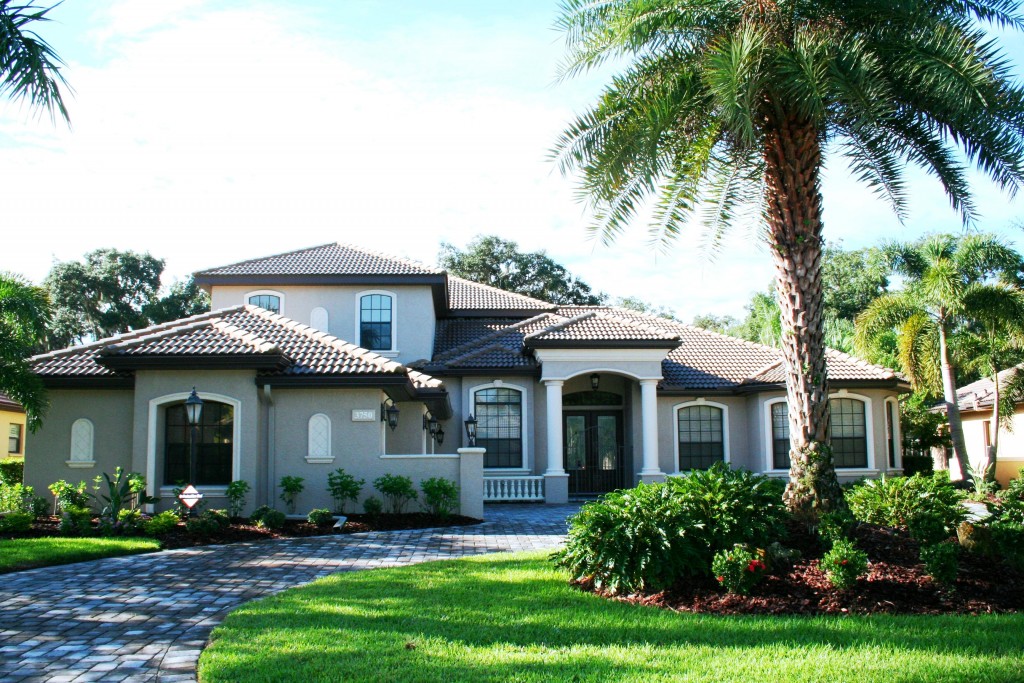