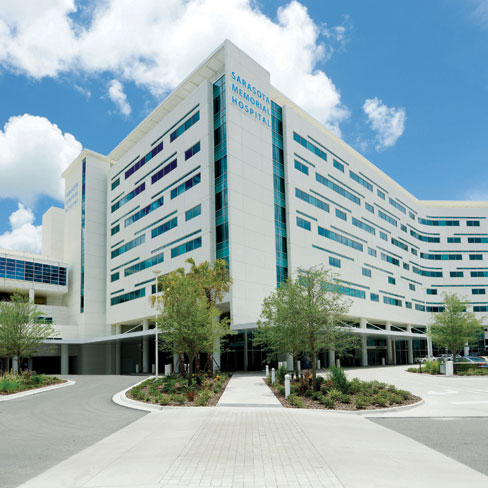 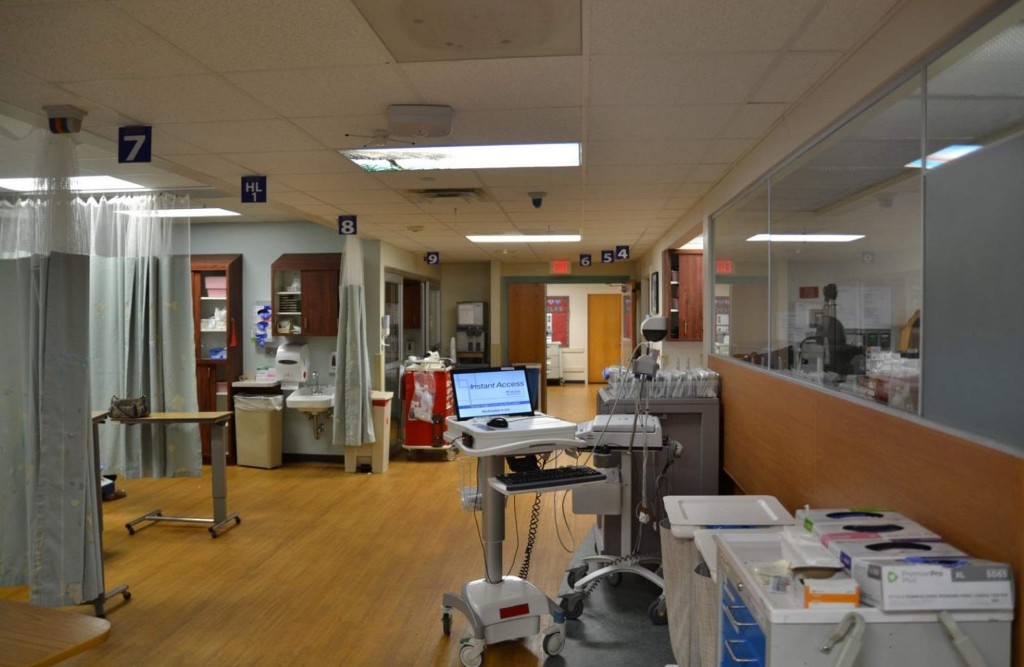 Now, the two hospital systems are expanding their partnership to include the cardiology portion of the Sarasota Memorial heart care department. 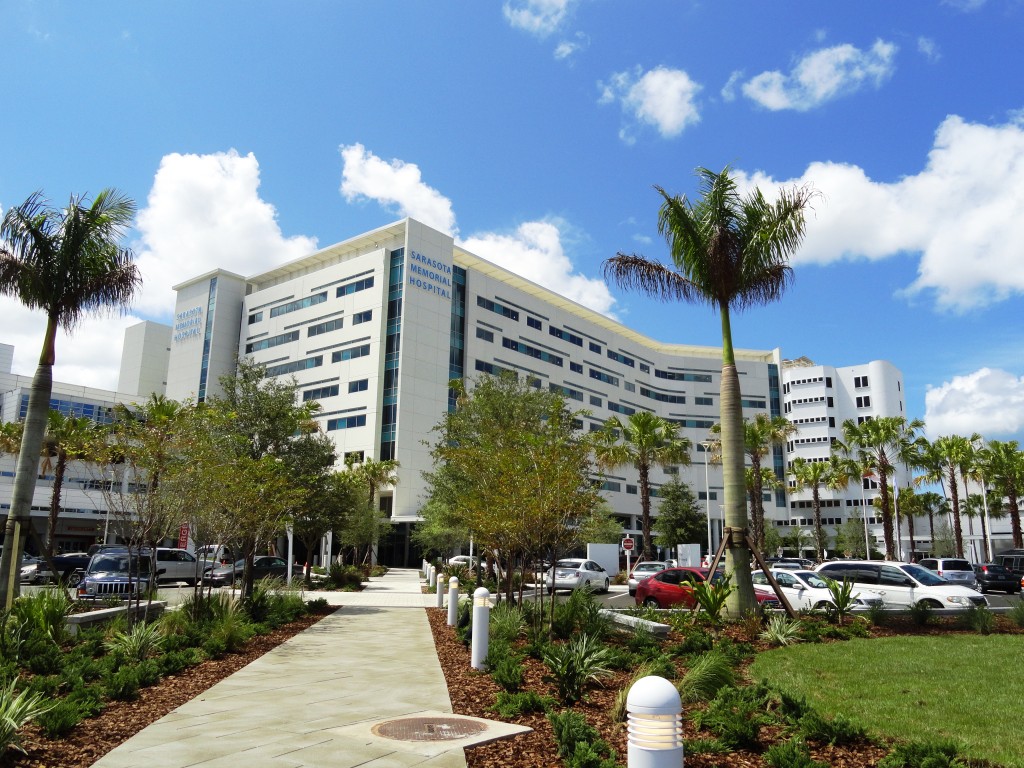 Cardiologists from Columbia University will help Sarasota Memorial’s to improve and add services to the hospital’s electrophysiology program, hospital officials announced at a news conference Wednesday. 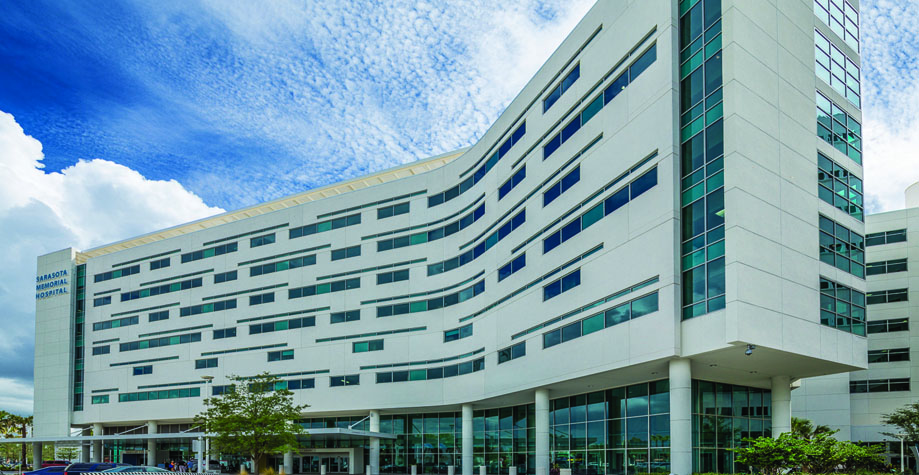 Electrophysiology is a subspecialty of cardiology which studies disturbances in the rate or rhythm of the heart’s electrical system. This can include irregular heartbeats and atrial fibrillation — an irregular heart beat causing poor blood flow to the rest of the body. 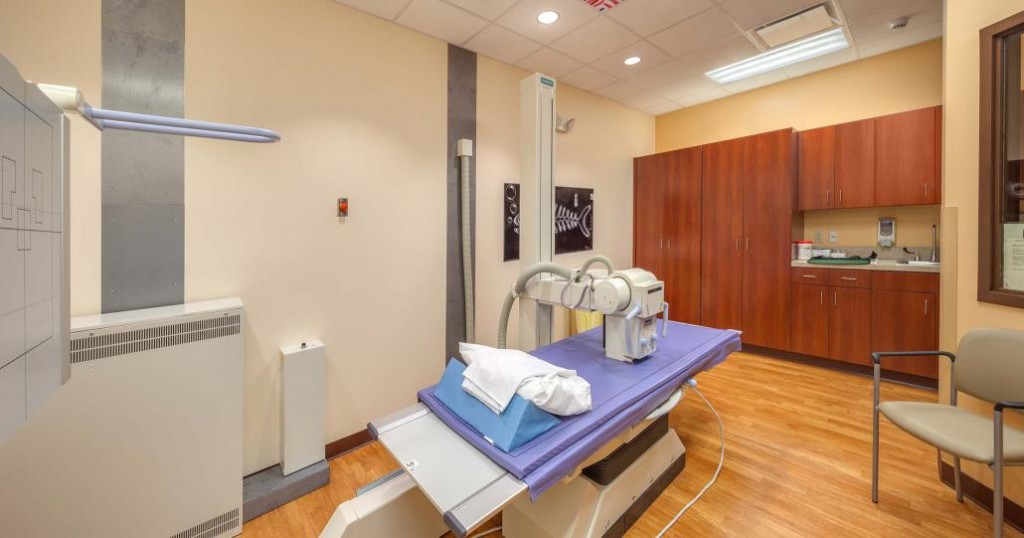 Physicians can treat these conditions with pacemakers, implantable devices and medication and most hospitals, including Venice Regional and Blake Medical Center, have some degree of electrophysiology program. 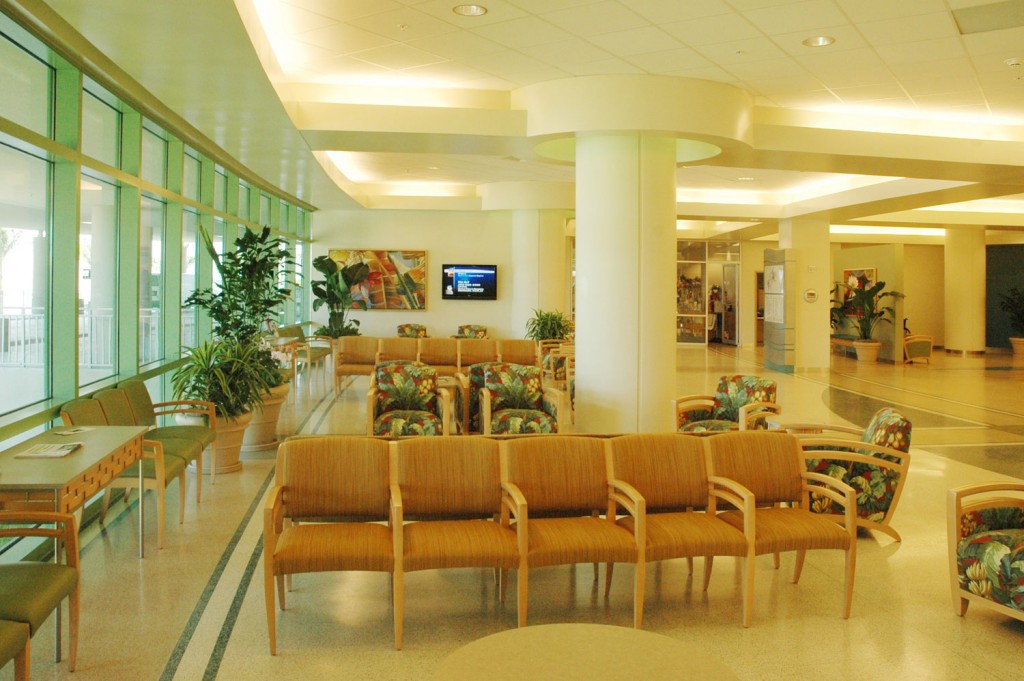 However, the ‘some degree’ element is key, said Dr. Craig Smith, chairman of the department of surgery at New York Presbyterian Hospital/Columbia University Medical Center. Smith advises Sarasota Memorial physicians as part of the Columbia affiliation. 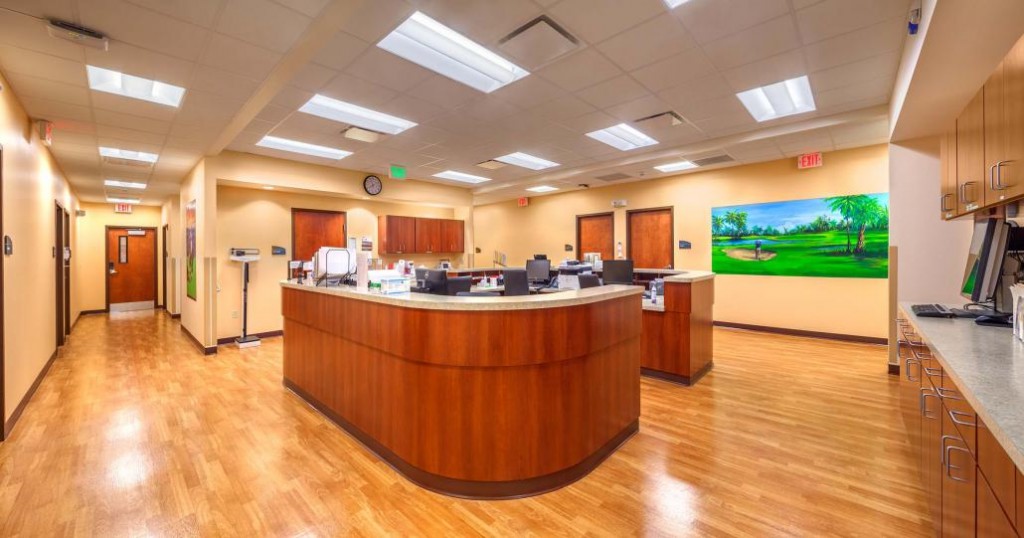 “Electrophysiology is easy to claim, but if not done properly, it can be dangerous. It requires special rooms and equipment and really advanced training,” Smith said. 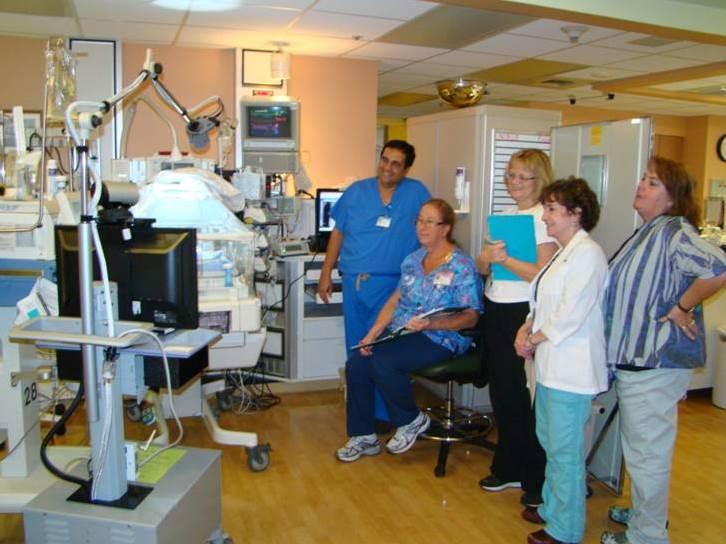 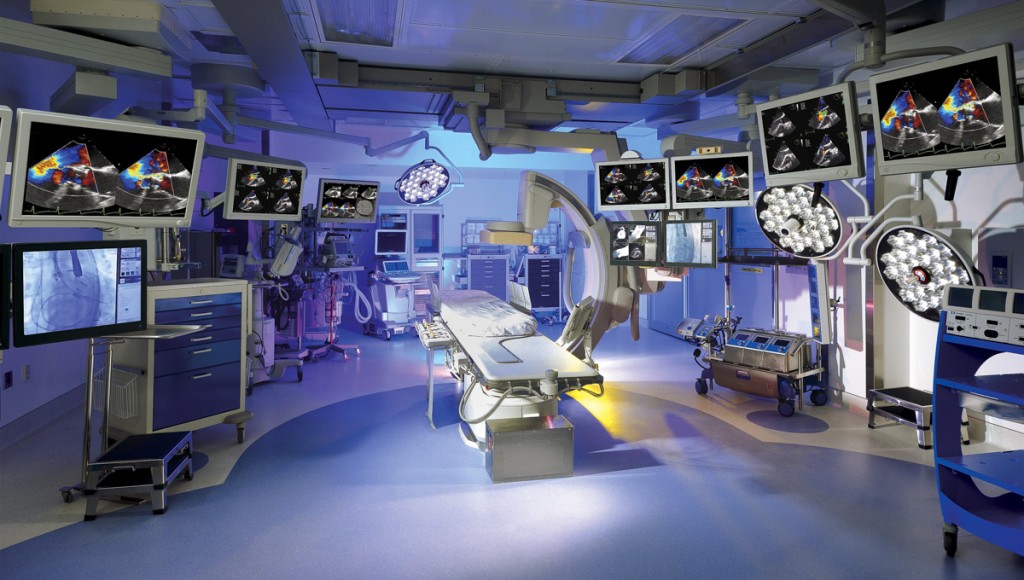 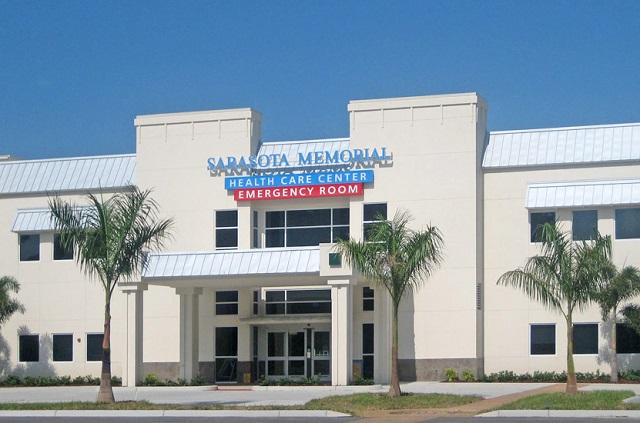 “When we say (to Sarasota Memorial) you have a great program now, you’re providing the standard electrophysiological treatments at high quality and low risk, which is more than a lot of places,” Argenziano said. “But there’s a whole other category of procedures that you’re not providing, and adding those could do as much as double the volume of patients.” 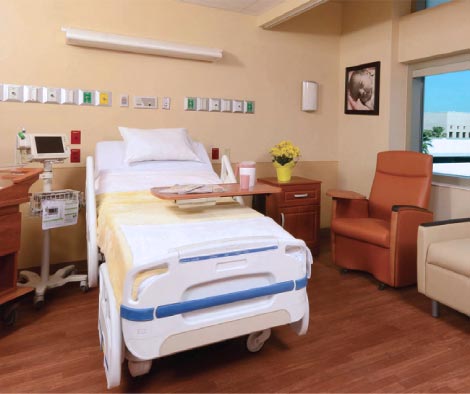 The announcement of an expanded partnership comes as the results from the previous three years show increased patient volumes and better outcomes for Sarasota Memorial’s cardiac surgery program after partnering with Columbia. 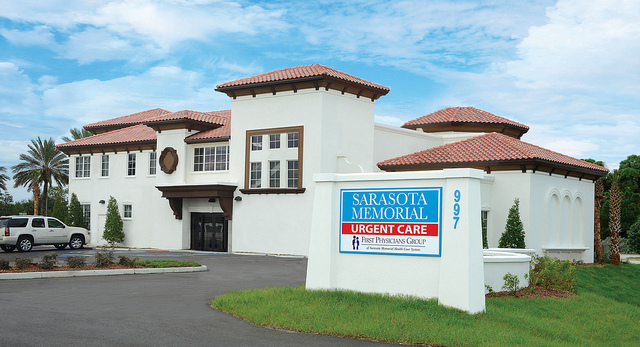 The number of patients undergoing cardiac surgery at the hospital has increased by 30 percent in the last three years, and cardiology by 15 percent. Patients are also having better outcomes following cardiac surgery, the data show. The Columbia partnership has also helped the hospital recruit several new cardiac surgeons to Sarasota, including cardiovascular surgery chief Dr. Jeffery Sell, who come to Sarasota in 2013.

In a study of consumers, researchers in Kentucky found that these affiliations, “positively affect consumer future behavior and benefit the organizations involved,” according to a study published in the journal Health Marketing Quarterly.

Columbia University started its Heart Source program in 1997, and many other health systems have followed, including the Johns Hopkins Health System based in Baltimore, the Cleveland Clinic and the Mayo Clinic, among others.

In addition to the Columbia partnership, Sarasota Memorial has invested more than $2 million in its electrophysiology program in recent years and plans to invest $8 million more over the next three years to enhance its program by purchasing equipment and attracting more specialists to the area.

“We want to strive to be world class, and in the same way we took our cardiovascular surgery program and made it better, that’s what we’re going to do with electrophysiology … to demonstrate value back to our community,” said Sarasota Memorial CEO David Verinder.