SARASOTA COUNTY – The soon-to-be built Suncoast Technical College in North Port  Sarasota will likely include a conference facility after the Sarasota County School Board approved an agreement with the city of North Port Tuesday evening. 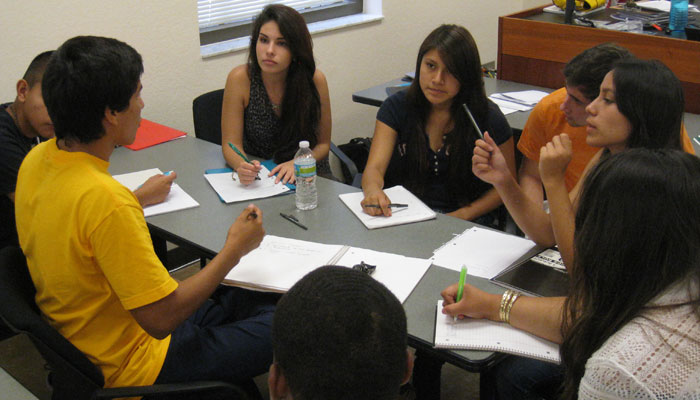 School Board members unanimously approved the agreement, which calls for North Port to pay the School Board $715,000 in design and building costs. The city will also be on the hook for any additional development costs, such as extra parking spaces.

Scott Lempe, the district’s chief operating officer, said the stipulations for adding the conference center were that it not cost the School District more money, not delay the technical college’s construction, and that both government agencies agree on how to share it.

He said the center’s proximity to the school’s culinary program will help students get practical experience.

“The kitchen is right there, so students in that lab using that kitchen can cater events in the conference center,” Lempe said.

Representatives from SRQLAX, the non-profit supporting the newly created team, said Sarasota County is one of the few places in the state and country that does not have high school lacrosse teams.

“It’s the oldest sport in the country and the fastest-growing,” said Russell Clark, who serves on SRQLAX’s board.

Sarasota is already home to the Sarasota Seahawks Lacrosse Club, which has more than 500 young male and female members.