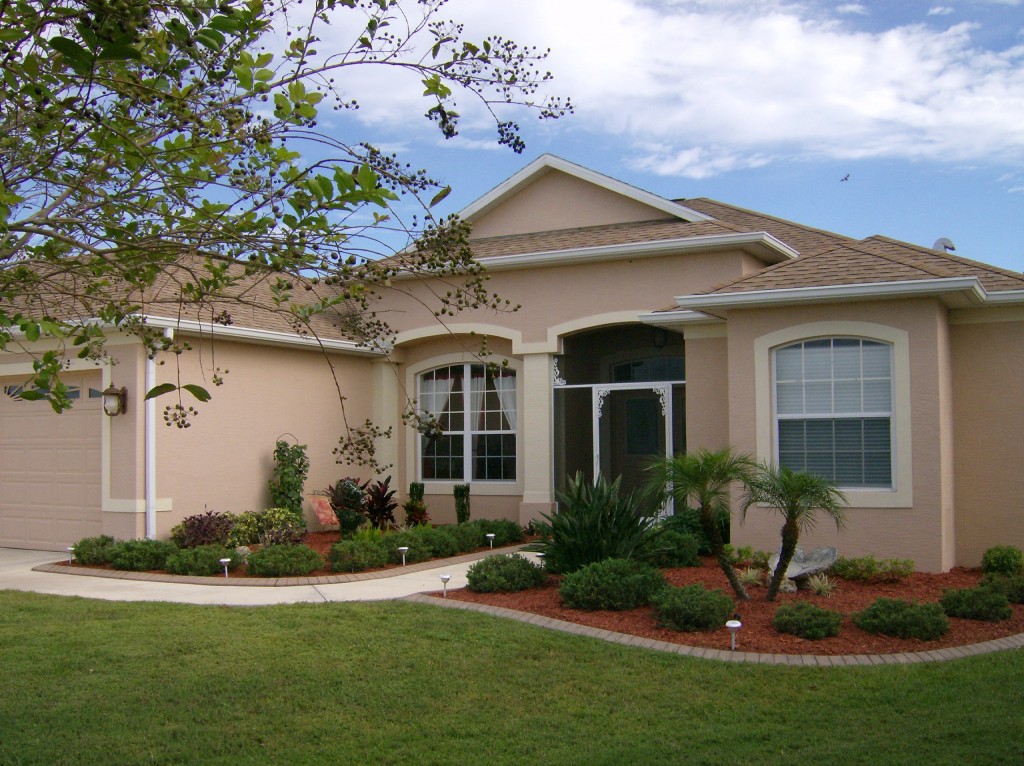 The increase in Sarasota County’s property values is larger than expected and was greeted with enthusiasm by local officials, who use the data to help with budget planning. 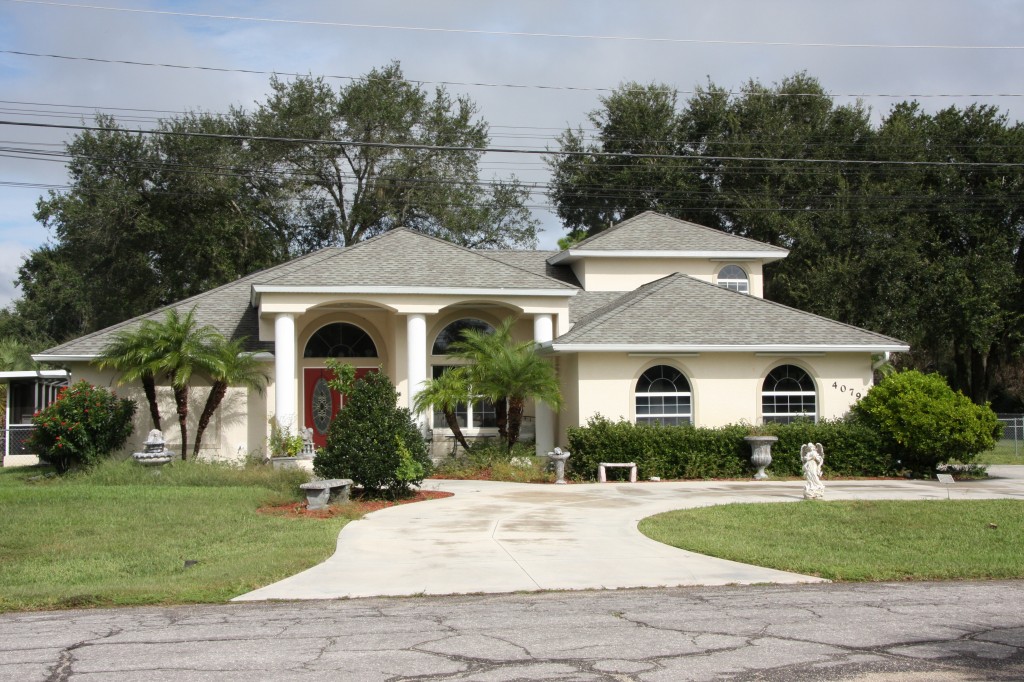 Local governments have relied on increased tax revenue from rising property values to help balance budgets and make up for steep spending cuts during the Great Recession. 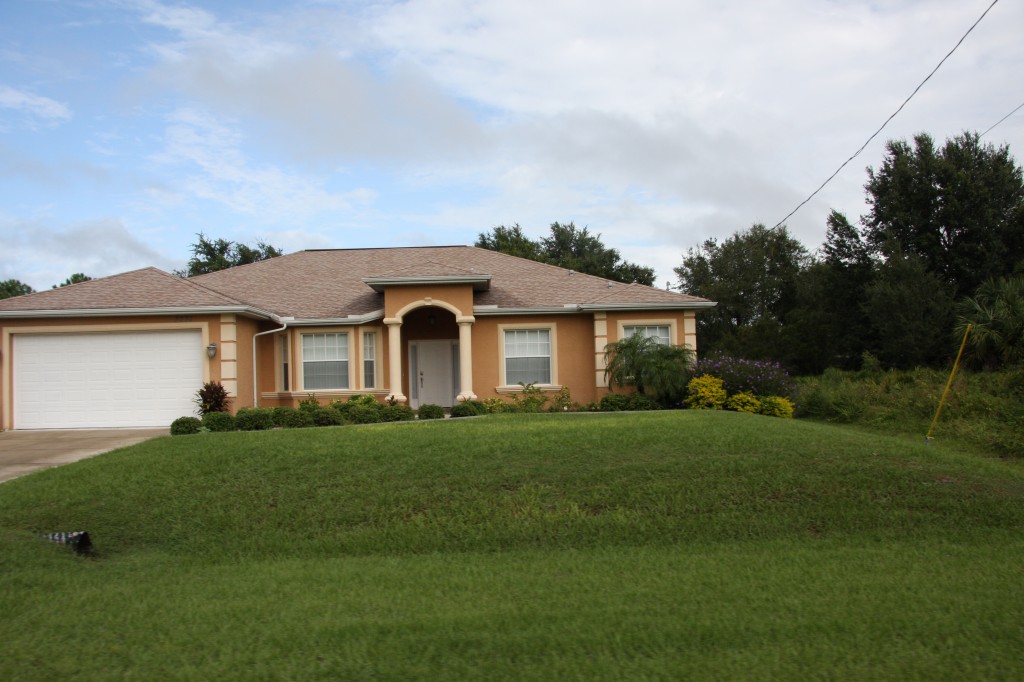 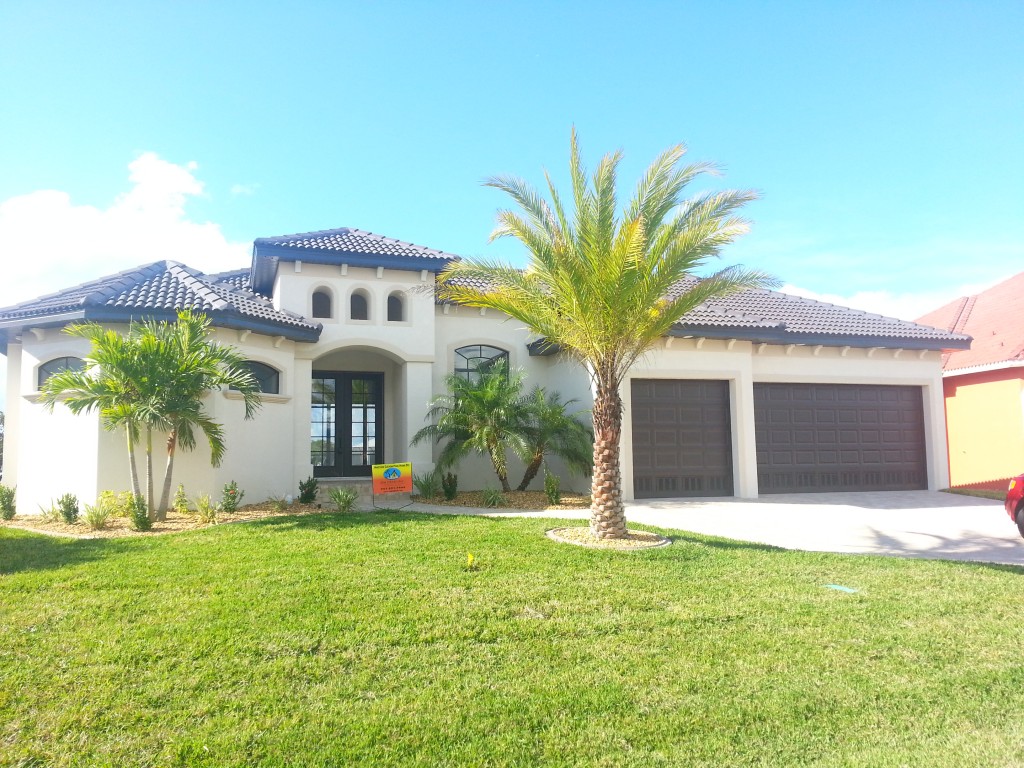 Some taxpayers may be less enthused, but so far the relief most homeowners feel about values rising again seems to outweigh any concern about property taxes going up. Local governments have received few complaints about using increased tax revenues to boost spending. 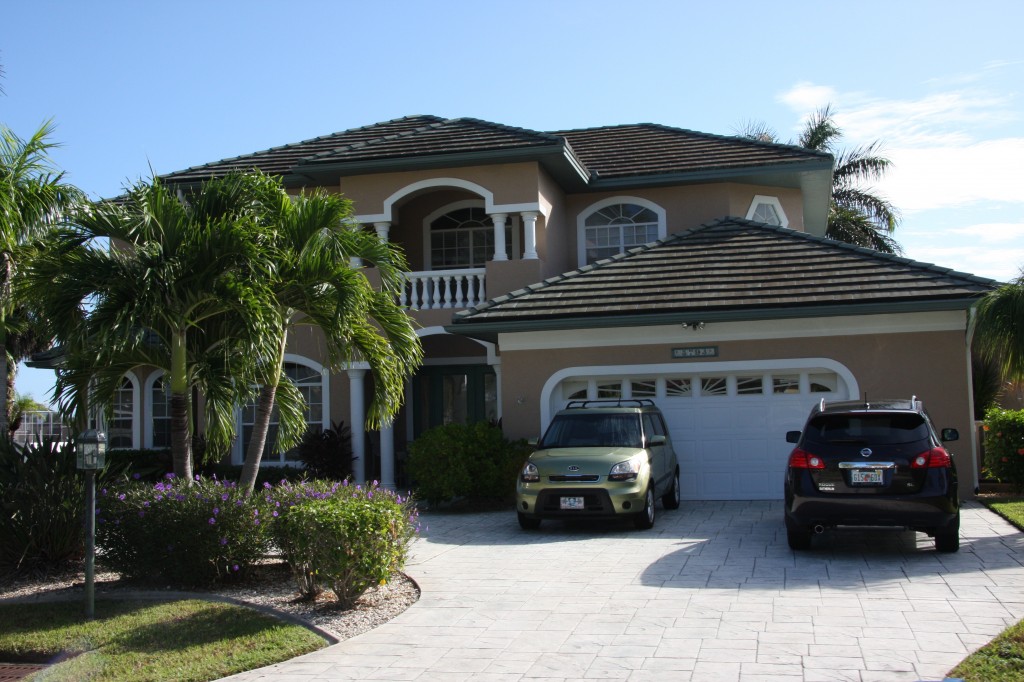 Robinson said she believes that most taxpayers would rather have the county build new parks and make other investments than roll back the property tax rate. 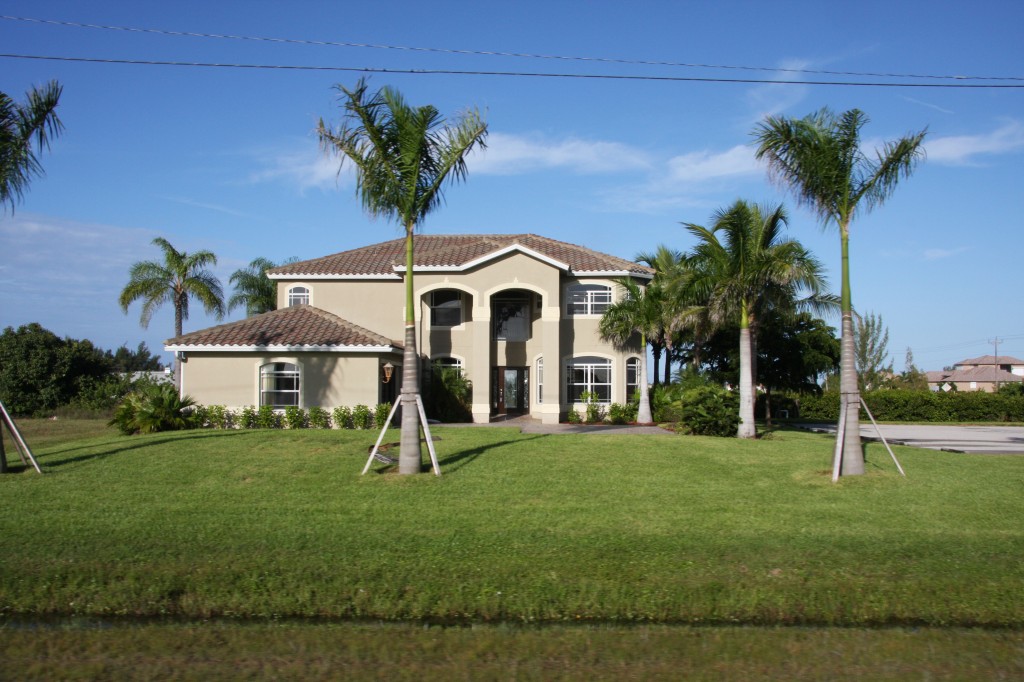 “We’ve been very good stewards of taxpayers’ money,” she said. “I think people want to see some amenities we don’t have right now.”