At last count, Florida is growing by 986 people per day.

It’s a trend that will edge upward to more than 1,000 a day this year, providing cash flow not just for home builders but for most facets of the state’s economy, Hank Fishkind told members of the Bradenton Area Economic Development Corp. on Thursday as part of the economist’s yearly forecast. 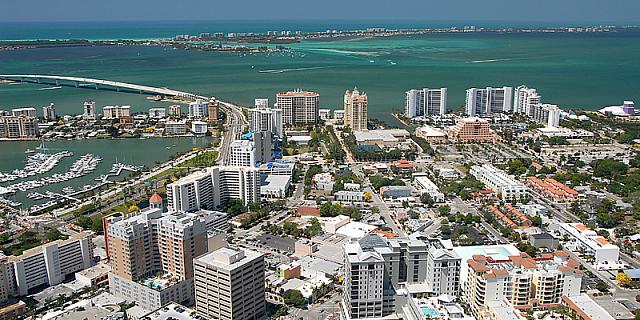 In the 12 months that ended in June, the state’s population rose by 360,000, Fishkind said. In making his predictions for the same group a year ago, the economist underestimated Florida’s population growth, which he predicted would be a net gain of 310,000 residents. 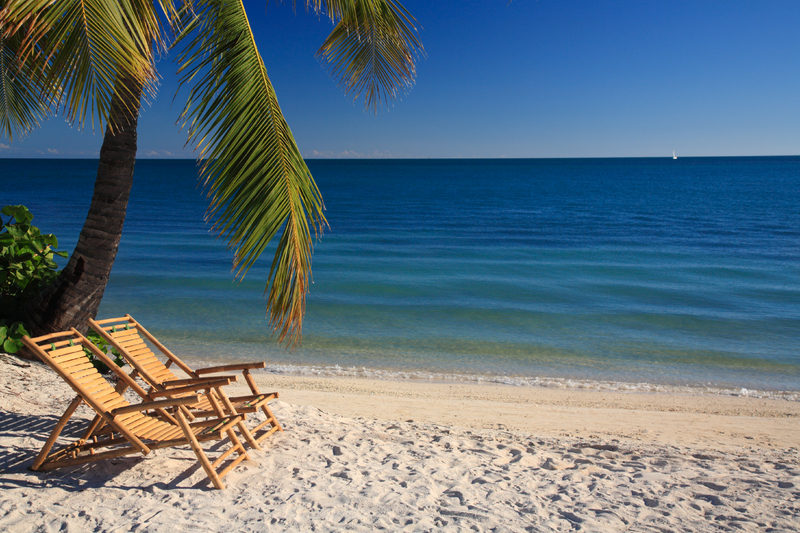 “It has only been in the last year that we got population growth back up to its long term average of 300,000,” said Fishkind, who is predicting that Florida will gain another 375,000 to 380,000 new residents this year. 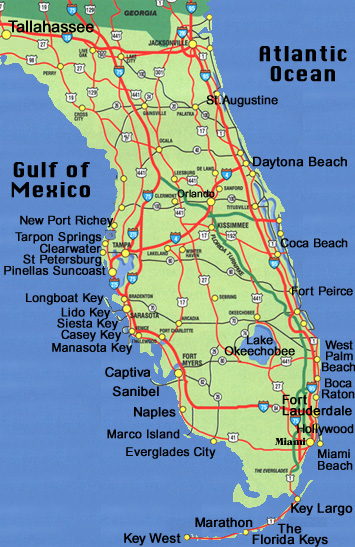 Population growth is “one of the fundamental drivers of Florida’s economy,” Fishkind said in an interview following the breakfast get-together at Manatee Technical College. “As we get more population growth, it drives everything in Florida upward.” 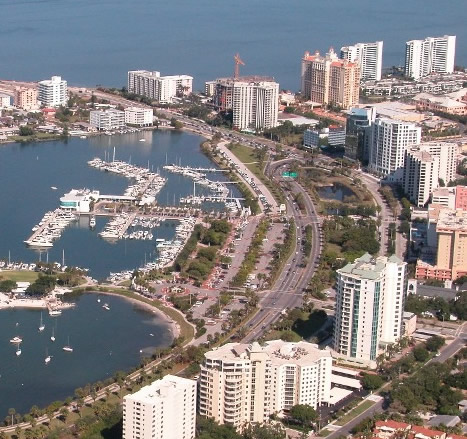 “You see it most clearly in construction activity, but it affects demand for all goods and services produced in the state,” he said. 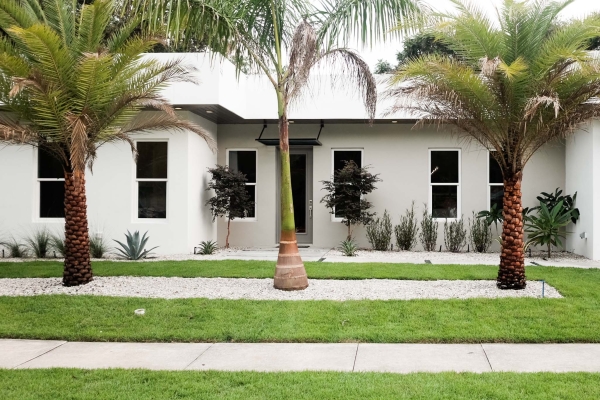 Florida added more people than California for the first time in nearly a decade during 2015, the Census Bureau reported as last year was coming to an end. 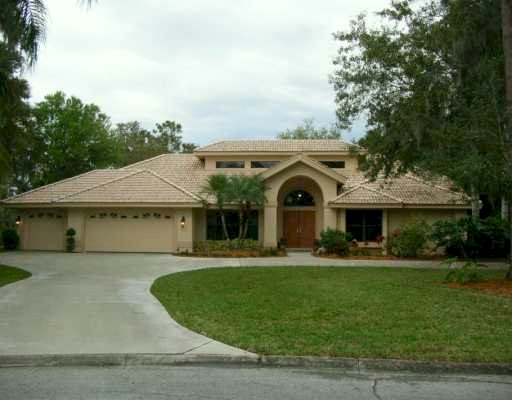 The latest statistics put Florida, with a net population growth rate of 1.84 percent, in the middle of the list of the 10 fastest-growing states. 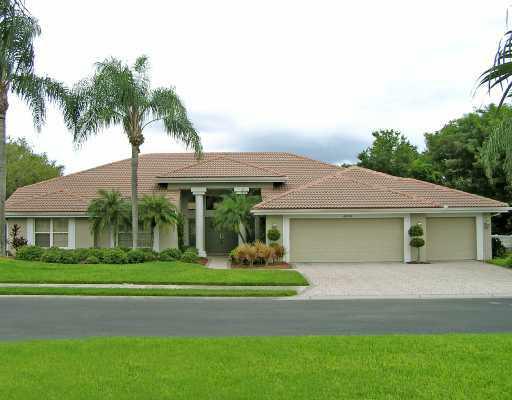 The Sunshine State’s population gains also made Florida the third in the nation to become home to more than 20 million people, joining California (39.1 million) and Texas (27.5 million).

The conveyor belt mechanism that went back into high gear last year should stay that way in 2016, Fishkind said.

While international arrivals are always part of the mix, the swing factor last year was new arrivals from other states. Those new residents increased by 91,000 in 2015 from the five-year average to 203,000, according to University of Florida’s Bureau of Economic and Business Research. 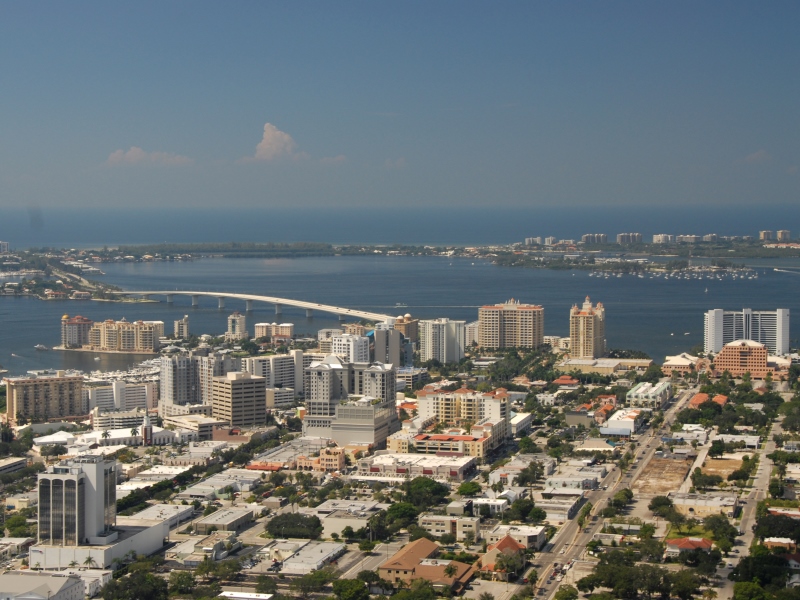 Right now, the economic situation that allows northerners to move south is nearly ideal — a combination of more fluid markets for both jobs and houses, coupled with mortgage rates that remain stubbornly low, at around 4 percent.

In mid-December, the Federal Reserve Board began raising interest rates for the first time in almost a decade. Assuming these gradual rate increases continue through 2016, Fishkind said, they will eventually mean a rise in the 10-year Treasury bond rate.

By 2017, this will show up as moderately higher mortgage rates. 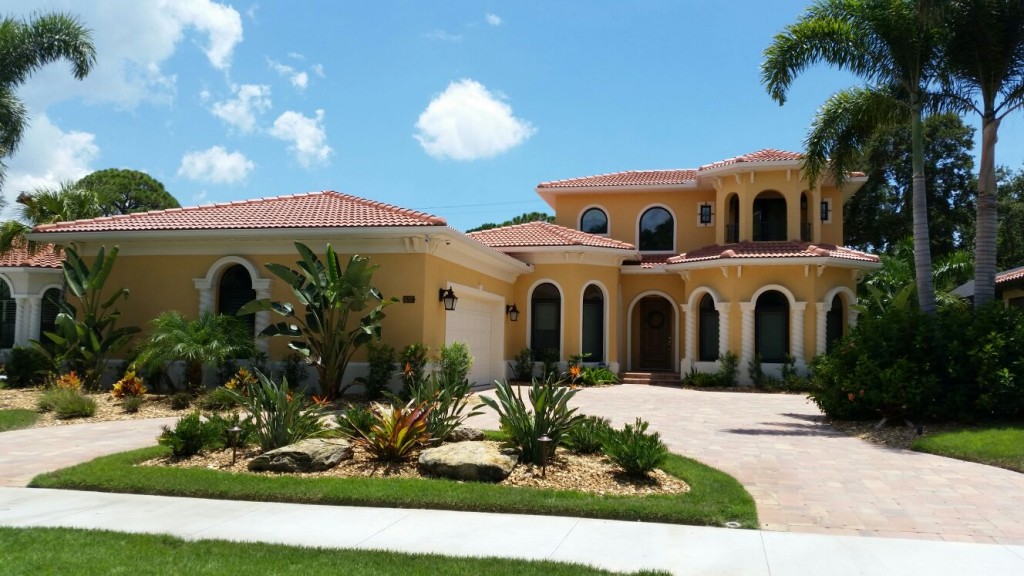 “Because rates are going to rise, that takes the top off the housing market,” Fishkind said. 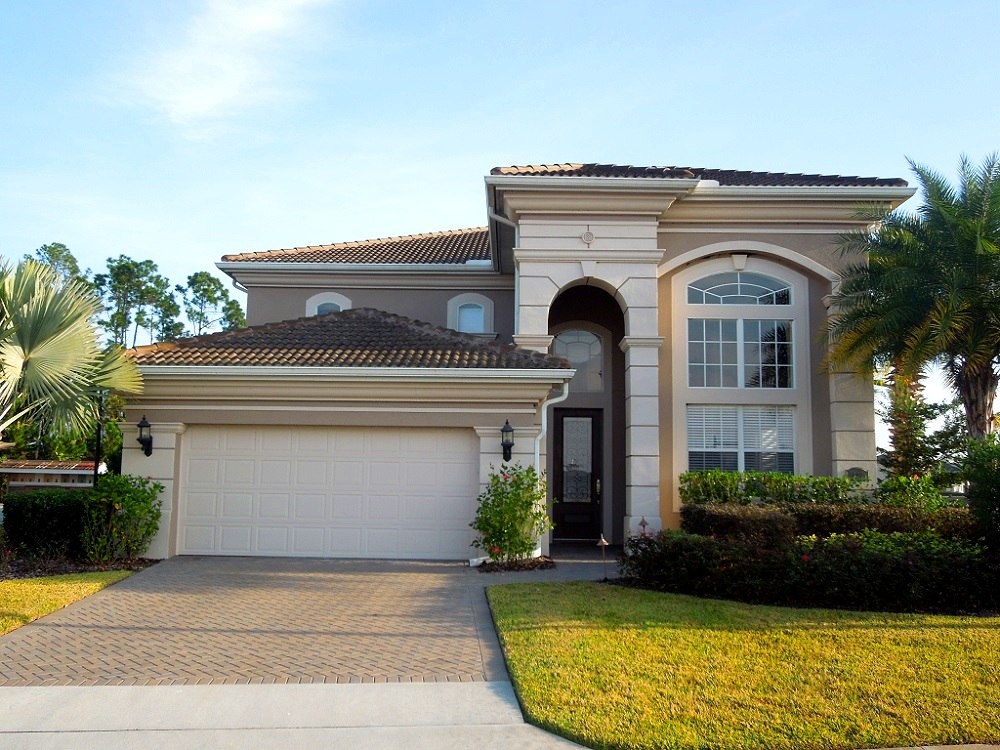 Sarasota County, for example, saw a 12 percent bump in total economic impact during fiscal year 2015 and, for the first time, welcomed more than 1 million visitors who stayed in paid lodging, according to Visit Sarasota County, the community’s tourism bureau, which is projecting a 5 percent increase in visitation and a 3 percent bump in overall spending this year. 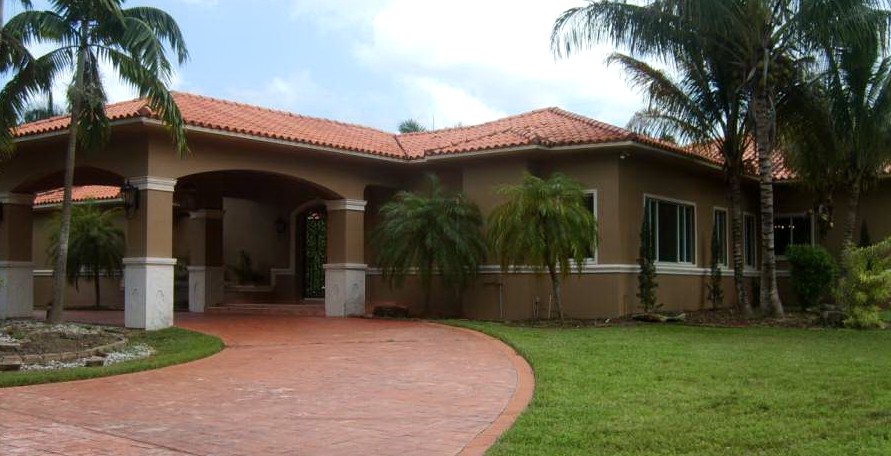 Eventually, that rising visitation will translate into more growth for Southwest Florida, as it has for decades, Fishkind said. 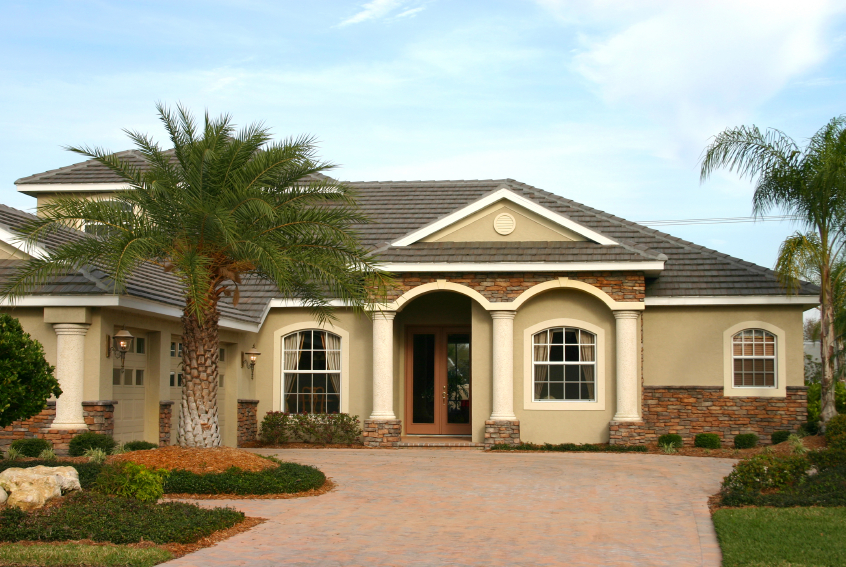 “When people visit Florida, they like it,” the economist said. “And people tend to migrate, to relocate, to places they have visited.” 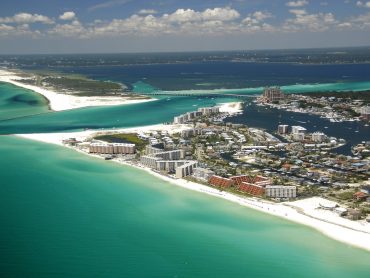 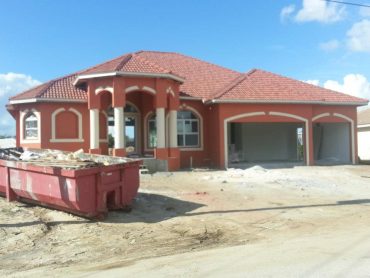 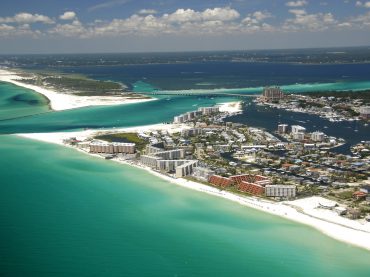 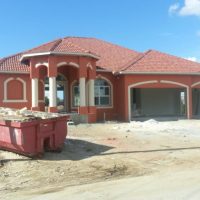 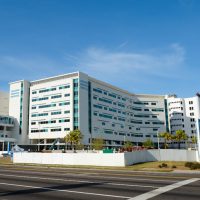